Gone are the days when queerness (used here to broadly refer to each member of the LGBTQ family, i.e., Lesbian, Gay, Bisexual, Transgender+ people) equated otherness. In fact, June each year has been globally recognized as a year to celebrate the strides of members of the LGBTQ. However, these strides did not come on a platter. What is more, even at the moment, people with non-traditional sexual orientations still face discrimination of various sorts – from families, friends, and most importantly, the church.

In this article, we chronicle the journey so far for the LGBT community. We look at their joys, triumphs, and failures. More importantly, we examine tips that would make for a saner and more tolerant society. In this vein, we consider 3 important books: Making Gay History by Eric Marcus, Building a Bridge: How the Catholic Church and the LGBT Community Can Enter into a Relationship of Respect, Compassion and Sensitivity by Fr. James Martin, and Becoming Nicole: The Transformation of an American Family by Amy Ellis Nutt.

Not to worry, you can find summaries of these books on the Headway App if you need to have a quick run-through. Each title takes less than 15 minutes.

Now to the main gist!

The struggle for acceptance

In 2020, the LGBTQ community celebrated 50 years of having consistent and yearly Pride demonstrations globally, especially in the United States. While this is commendable, it is important to recognize that this change took a long time coming. Members of the LGBQ had to deal with discrimination on so many levels before being granted the rights they now enjoy. In fact, even at the moment, arguments abound about the place of transgender individuals within the community.

Eric Marcus’s Making Gay History is a powerful book showing, through his interviewees’ lens, the progression of LGBTQ advocacy down the years. Be it as it may, here are some of the landmarks of the journey to equal rights by the members of the LGBTQ:

April 1952 – Homosexuality is designated a mental illness by the American Psychiatric Association.

September 21, 1955 – Daughters of Bilitis, the first lesbian-focused organization, was opened in the United States.

April 30, 1956 – Dr. Evelyn Hooker releases the landmark research that clarifies that homosexuality is not a mental illness.

June 28, 1969 – The Greenwall Riots occur as a reaction to the manhandling of LGBTQ patrons by the police. The riot is historical for reviving the flames of LGBTQ resistance.

June 26, 2003 – In the landmark case of Lawrence v. Texas, the Supreme Court of the United States repeals sodomy laws in the country.

October 28, 2009 – President Obama expands the Matthew Shepard Act to include the prohibition of homophobia-induced crimes.June 26, 2015 – Obergefell v. Hodges legalizes same-sex marriage in all of the United States. 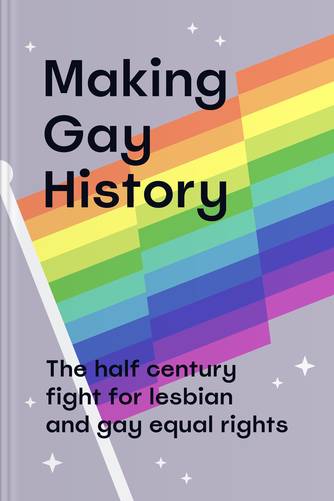 7 insights
Get key insights on Headway

Doing better by the LGBTQ: steps and guidelines

If you are a heterosexual person looking to shun prejudice and hate against members of the LGBTQ, here are a few things to do:

Understand that gay people are people

Members of the LGBTQ are just people, nothing else. They are not an exotic breed that should grip your fascination. They are not vile or evil or obscure or “queer”; they are just people. A gay person might be your baker or nanny or a superhero in a movie you are watching. For instance, in Becoming Nicole, Amy Ellis Nutt tells the inspiring and true story of transgender activist Nicole Maines. Maines eventually became the first transgender superhero on the television series, Supergirl.

You must understand that tolerance comes from realizing that gay people are just people and nothing more. This was perhaps the goal of Eric Marcus through his book Making Gay History. He chronicled the lives of more than 60 members of the LGBTQ, detailing their experiences. His intention was to “create intimate, personal portraits of both known and long-forgotten champions, heroes and witnesses to history.”

Following from the above, it is also important to remember that LGBTQ rights are human rights. Thus, that species of right should be accorded the same level of recognition as every other perceived human right. Further to this, it also informs you that a person needs not to do anything extra to be accorded the same level of rights as the next fellow. This is because human rights are entitlements that accrue to a person on the single basis of their personhood. Bearing this in mind, you would not keep mum when members of the LGBTQ are advocating for their rights. You would defend and uphold their rights as vociferously as you would, for instance, the Blacks Lives Matter movement. If you are a firm defender of human rights, then you must understand that hate is a slippery slope that eventually consumes everybody. 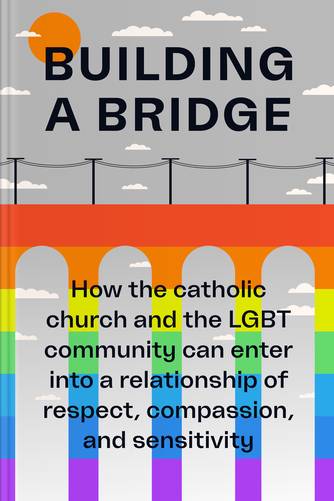 6 insights
Get key insights on Headway

Do not engage in homophobia lite

Homophobia lite is just as harmful as full-blown homophobia, if not worse. Perhaps we need to back up and discuss what homophobia and then homophobia lite means. Homophobia is prejudice against members of the LGBTQ on the basis of their sexuality. Imagine this to be misogyny or racism, the difference being that the otherness comes on the heels of sexuality and not sex or skin color. Homophobia is inherently terrible and should have no place in a civilized society. In fact, it might even be argued that in “saner climes,” homophobia is the exception and not the norm.

However, a lot of folks still grapple with subtle homophobia, aka homophobia lite. It is not as glaring as full-blown hate but is nonetheless prejudicial and harmful. For instance, you can notice homophobia lite in instances where people question the propriety of Pride events or the right of transgender people to use restrooms of their choice. It is also evident in the hypocrisy that most folks approach the subject of LGBTQ rights with.

For instance, in Building a Bridge, Fr. Martins points out how language can be a tool of homophobia. The use of the “conversion,” he stated, could be triggering for gay people because of how loaded with meaning the term is.

Of course, it could be inadvertent, as in the cases where a person is homophobic without being aware of it or even intending to. In every case, be quick to recognize and check your privilege.

Resist hate whenever you see it

While you may not be a raging homophobe yourself, you could be an enabler of homophobia. Standing and looking while someone uses a homophobic slur on another or allowing your firm to discriminate based on sexuality all makes you an accomplice, even if you aren’t a perpetrator yourself. You could borrow a leaf from author James Martin. In the wake of the Orlando nightclub shooting, his book Making a Bridge was a response to how the Catholic Church treated LGBT folks who were the targeted group in the massacre. Despite being a man of the cloth, Martin was not subtle in his condemnation of the Catholic Church’s antics.

Regardless of sexual orientation, Fr Martins demands that the church (and everyone) treat LGBTQ folks with “respect, compassion, and sensitivity.” That ought to be the daily creed of every human, Catholic Priest or not. Similarly, in Becoming Nicole, the Maineses eventually got to accept their daughter Nicole’s trans identity. They understood that love could be a powerful tool to trump hate at every point if effectively deployed. 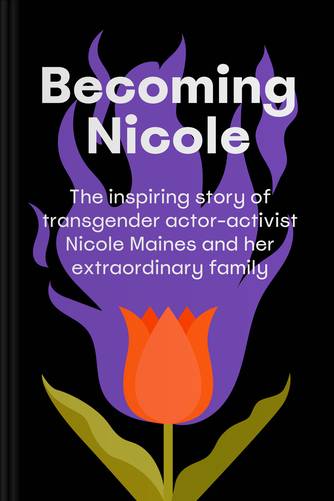 23 insights
Get key insights on Headway

The discussion here is not exhaustive.  In fact, you would benefit immensely from personally reading the summaries of the referenced books on the Headway Library. You can only ever overcome prejudice by deliberating replacing what you know with what you ought to know.

Happiness at its best: 5 books to find joy in everyday life