Surely, you must have heard of Bill Gates? Hе is easily one of the most recognizable names all over the world. A business leader, technologist, philanthropist, he is mostly known for founding Microsoft. The company became widely successful, earning Gates the title of the world’s richest man several times running. Together with his wife, he founded the Bill & Melinda Gates Foundation, an institution given wholly to charity. He is also one of the two billionaires who began the giving pledge, a commitment by some of the world’s ultra-wealthy to give away more than half of their wealth upon their demise.

Gates has mentioned that he is an avid reader, averaging more than 50 books yearly. He has a website where he discusses the books that he reads, sharing powerful nuggets from them. In this article, we bring you 5 business book recommendations by Bill Gates on career and business. Hopefully, you will pick up a few tidbits to gain splendid success.  Here you go:

The Ride of a Lifetime: Lessons Learned from 15 Years as CEO of the Walt Disney Company by Robert Iger

In his review, Gates remarks that he is not a fan of business books. Thus, it is interesting to see not only that he read one, but that he recommends it. Upon a closer read of his insightful review, the reason becomes apparent. Robert Iger took over the leadership of the Walt Disney Company at a time when it was experiencing a huge low. As Gates observes, what is impressive about this book is Iger’s ability to break down the nuances of leadership, drawing a template for CEOs to deal with the everyday problems that come with running a conglomerate.

If you recently found yourself in a leadership position or are gearing up to assume one, this book is a must-read. Gleaning from the triumph and failures of a trailblazer like Robert Iger will definitely set you on the right path. 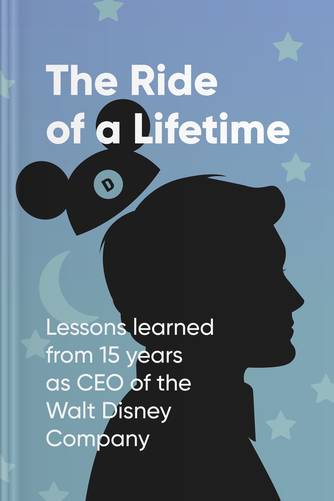 The Ride of a Lifetime

16 insights
Get key insights on Headway

This book also doubles as the favorite book on business for billionaire Warren Buffet. You must be wondering what secrets this book possesses, to the extent that these two billionaires find it invaluable? Worry no more. As Gates explains, this book is a collection of essays that chronicle various businesses, their successes, and failures. It shows the pertinent ingredients needed for inspiring leadership.

You would expect that this book would be boring, given its often winding essays: it isn’t. You may even expect that it would be out of touch, written as it was well into the 1960s, but the book surprisingly isn’t. In fact, these twin factors contribute to its staying power. If you can commit to taking the time to invest in this book, you will get to its end decades wiser about business. 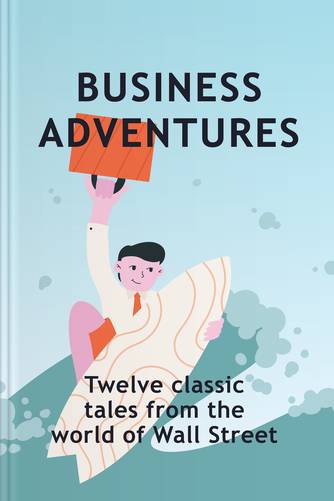 20 insights
Get key insights on Headway

Shoe Dog: A Memoir by the Creator of Nike by Phil Knight

This is also another book that has made its way into Bill Gates’ business books’ list. Gates refers to it as “a refreshingly honest reminder of what the path to business success really looks like.” This book’s bold honesty is what reeled Bill Gates in, as it would you.

In this memoir about the “mysterious” founder of the Nike shoe company, you get a front-row seat into the life of Phil Knight. He takes you on an exhilarating journey about his successes, but more importantly, about his mistakes. Shoe Dog will be immensely important, especially when you encounter failures or make wrong business decisions. Knight’s story is a shining example that those are okay. The book will surely remind you to trudge on nonetheless. 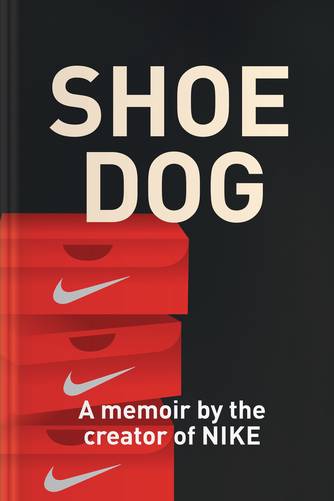 13 insights
Get key insights on Headway

Bad Blood, Secrets and Lies in a Silicon Valley Startup by John Carreyrou

In his review, you can feel the excitement Bill Gates felt when reading this book. This is just as well because this book is a thriller. It narrates one of the biggest scandals to rock Silicon Valley: the Theranos Scandal. In his review, Gates gives a quick summary of the story of Elizabeth Holmes, who founded a health startup that turned out to be a scam. Worst still: she knew and deliberately perpetrated the frauds. It is told by no one else than the reporter who first uncovered it, John Carreyrou.

As Gates points out, this book is a “cautionary tale about the virtues of celebrity”. It details what happens when a charismatic leader puts their ambitions above virtues such as integrity and honesty. Many books on business are littered with the “dos.” This book shows you the “don’ts,” and for that, it is invaluable. With this book, you will be avoiding potential landmines. 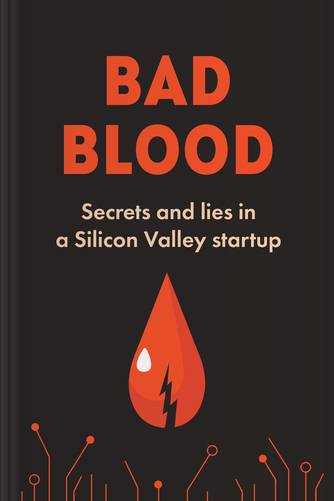 27 insights
Get key insights on Headway

Measure What Matters: How Google, Bono and the Gates Foundation Rock the World with OKR by John Doerr

If Bill Gates is to be believed, this is another impressive book on business.  This book is about how a management system, known as OKRs (Objectives and Key Results), works. Gates recommends this book for anyone interested in becoming a better manager.

Measure What Matters tackles the hard stuff. John Doerr gives real-life examples, using Bono and Microsoft to teach about project management. The big and small stuff is not left out. You will most definitely find this Bill Gates-recommended book exceedingly helpful.

“An investment in knowledge pays the best interest,” notes Benjamin Franklin. This aphorism rings true, especially for leaders and potential leaders. These business book recommendations by none other than Bill Gates will give you an idea of where to begin your reading from. 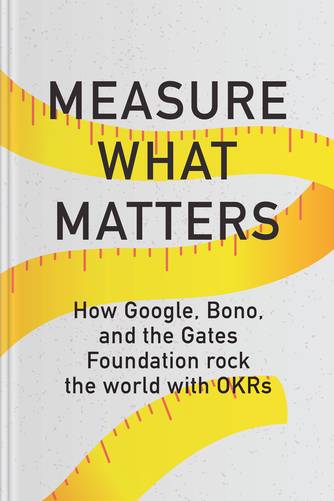 16 insights
Get key insights on Headway

A Harvest of Uncertainty