It’s safe to say that the world of politics changes every day as some people’s actions usually start the domino effect that influences everyone. This topic is so controversial yet so appealing for many of us that it’s difficult to ignore it. Sometimes, however, it is too complicated to figure out what is going on in the country and the world. Since the USA is one of the most prominent players globally, the American presidential election is a huge event.

Let’s dive into these top-5 books that will give a deeper understanding of American politics nowadays.

Our Time is Now: Power, Purpose and Fight for a Fair America

The literal translation of the word “democracy” from Greek is the authority of people. This whole system is based on the right to vote. Or at least it must be like this. Needless to say that in today’s world, many politicians ignore the essential democracy rules. However, it’s in people’s hands to get their power back. In her book, Stacey Abrams, politician, lawyer, and activist, explains why it is important to vote and to be vocal about what you think. Voter suppression is real, and it’s time to take it down! 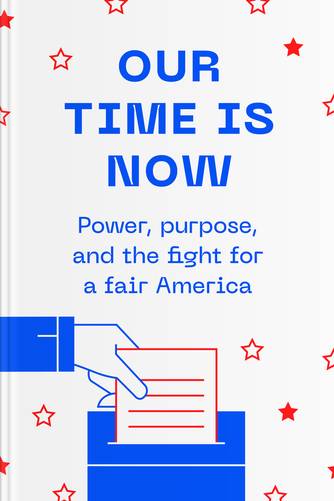 Our Time is Now

Imagine a big hi-tech mechanism, every part of which depends on the other. Let’s say that the whole plant depends on this machine: all workers, products, basically everything. Only a team of professional engineers can handle the support of this so-called heart. But what happens if a band of musicians replaces this team? You’re right, nothing good. The government is very much similar to this metaphor. Everything goes wrong when it is in the hands of someone who is not aware of how it works and what to do. The Fifth Risk will tell you everything about it and why it turned out not in an excellent way in the American government back in 2016. 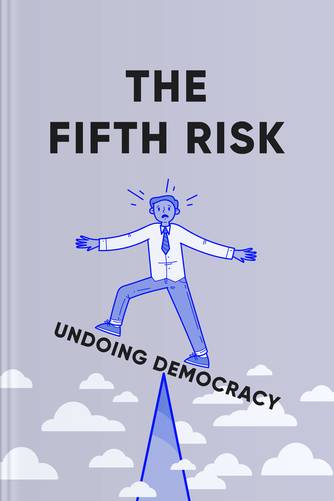 Too Much and Never Enough: How My Family Created the World’s Most Dangerous Man

Would you like to read an honest description of Trump’s family from someone who is a member of this powerful clan? Yes? Well, here you go! Written by Donald J. Trump’s niece, Mary L. Trump, the book describes the whole history of their house. She sheds light on what events influenced America’s ex-President’s mindset and decision-making. The author is not just a random relative; she is also a trained clinical psychologist. This fact brings even more audacity to the story Too Much and Never Enough shares. 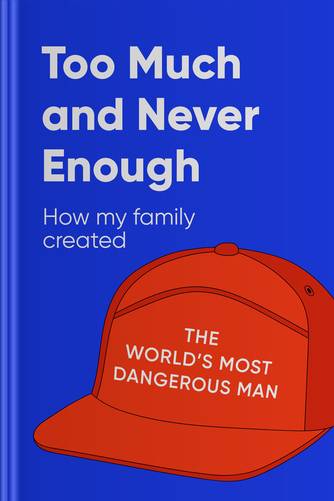 Too Much and Never Enough

7 insights
Get key insights on Headway

In many ways, tactics someone chooses in sports define their personality, behavior, and mindset in everyday life. Rick Reilly, the famous sportswriter and golf enthusiast, reveals the bare truth about how the way Trump plays golf explains everything he does outside the field. The author spices up his narrative with a bit of humor, yet vividly describes all the parallels between playing golf and the ex-President’s attitude towards running business and country. 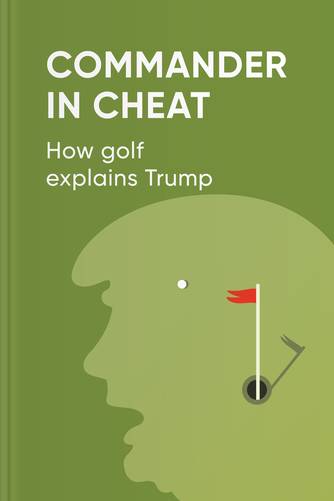 The Second Mountain: The Quest for a Moral Life

There are 7 billion of us globally, so if you don’t have a private island, chances are there are lots of people around you every day. It is the reason why a healthy and prospering community is so important. In his book The Second Mountain, political commentator David Brooks explains why our current form of society is broken, and how beneficial one should look. This title makes you think deeper into interpersonal relationships nowadays and what can we change to make it better.

Making a choice is an essential part of human life, from what to eat for breakfast to who will be the next president of the country. Don’t forget to make these big and little decisions consciously, as they can affect not only you but millions of people around. 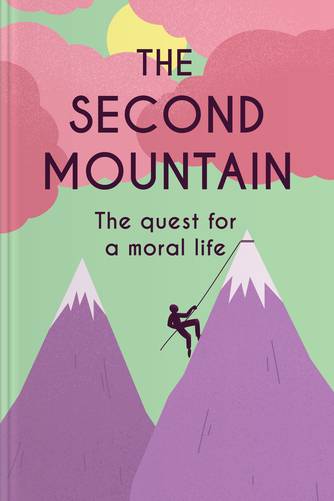 A Harvest of Uncertainty

Bill Gates: 5 books from one of the world’s greatest business leaders